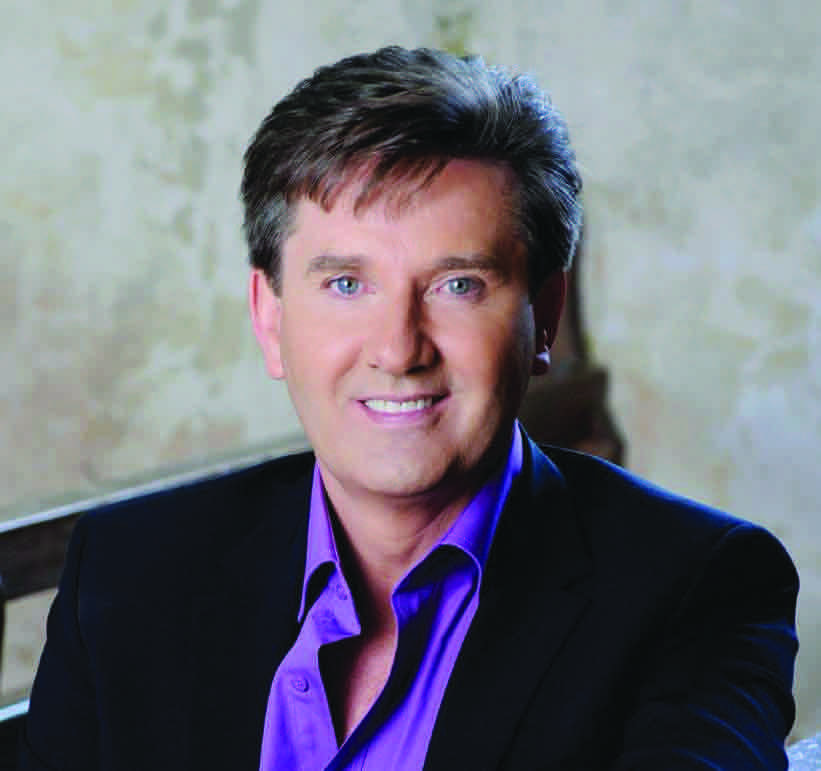 Calendar
Add to Calendar
When:
September 9, 2022 all day
2022-09-09T00:00:00-04:00
2022-09-10T00:00:00-04:00
Cost:
$169.00 (includes HST)
Day Trips Just Added
Daniel O’Donnell, is an Irish singer, television presenter and philanthropist. After rising to public attention in 1983, he has since become a household name in Ireland and Britain; he has also had considerable success in Australia.  In 2012, he became the first artist to have a different album in the British charts every year for 25 consecutive years. This record has been extended and as of 2021, O’Donnell has had an album in the Official Albums Chart each year for the last 33 years.
Known for his close relationship with his fanbase, and his charismatic and engaging stage presence, O’Donnell’s music has been described as a mix of country and Irish folk, and he has sold over ten million records to date. He is widely considered a “cultural icon” in Ireland, and is often parodied in the media. Affectionately known as “Wee Daniel, O’Donnell is a prominent ambassador for his home county of Donegal.
Includes: an evening dinner at the new Casino Rama “Burger Bar” buffet and  9:00p.m. concert
Tour departs: Tour Office at 4:15p.m., Barrie, Tollendale Village at 4:40p.m. and Barrie, Bayfield Mall behind Canadian Tire Store at 5:00p.m. 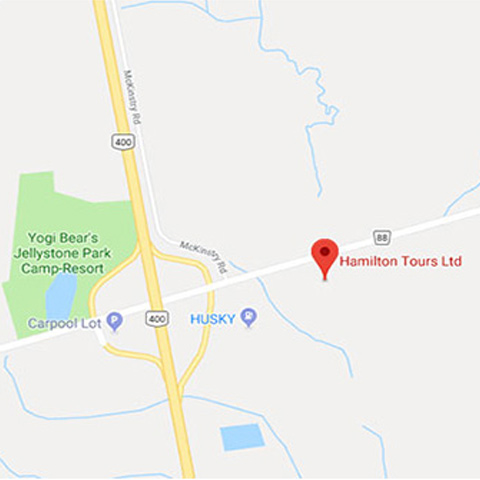